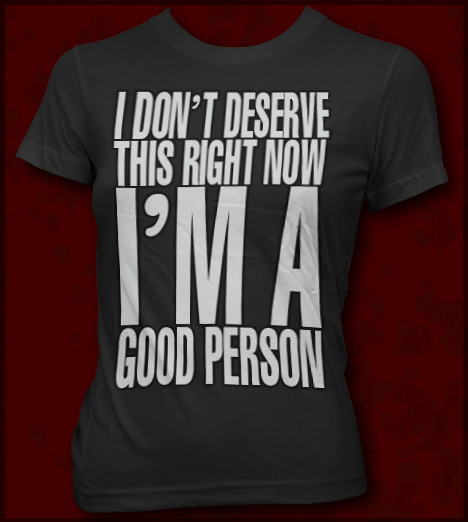 It is easy to think that this is your fault. You need to realise, that it is not your fault. The sociopath operates a mind trick, the quick con that anybody could fall for.

It’s really that simple. In your own mind, because the sociopath is telling you something that you already know about yourself. You feel a sense of trust.

Remember all those probing questions?  The sociopath is observant. He notices everything. When he is asking you questions, he registers what your response is. By being observant, he will notice:

It is the ultimate con. By registering your emotions, and your responses, the sociopath is then able at a later date to seduce, manipulate and abuse you.

Now he knows exactly how to pull your strings. If he wants to get you back on side (in case you are about to run, or expose him) all he needs to do is to repeat back to you, something that you think is true about yourself, that you think is nice about yourself. Worse, at the end, when he feels there is nothing more to use you for, and you cannot do him further damage, he operates a smear campaign – using all of your weaknesses. He would have already noted when you were alarmed, angry or frightened by registering your responses to questions.

To the sociopath – you are NOT a PARTNER – you are a tool to be used!

You are then lured into this sense of false security and the whole bull about ‘soulmates’ where you are convinced that HE is the ONLY person who truly understands you.

This leads you to believe that you have met what is your ‘soul mate’ someone else who sees the inner you, the way that you see yourself.

It is all a fake. It wouldn’t have occurred to you, that you were playing part in a con trick.  You had been conned. The sociopath sees you as stupid. You are not stupid. You are NORMAL!! It’s normal to be able to talk to someone without them using that information against you at a later date. The sociopath will use a thread of truth, mixed with total lies to ruin your name. It is normal to trust. It is normal to feel. It is normal to want – that happy ever after. That is absolutely normal. If it wasn’t what did we watch our own parents and grandparents do? It is what we are (most of us) raised to believe is NORMAL!

To you, trust is earned, simply because you THINK you have met someone who knows you better than anyone has ever known you.  But, realistically, it is just a con and a trick. It’s not personal against you. They don’t have the normal behaviours that other human beings have. They get away with it, as people have not been aware of them before. If it wasn’t you, it would have been someone else (just as someone else will be the victim after you are) this person leaves a trail of disaster behind them. They won’t accept responsibility for their own actions, and they don’t care about who they hurt in the process of getting what they want. There is (to them) no expense of others, as they cannot understand others point of view, only their own. They are too selfish to think of anyone else.

So, if you ever get to the point where you ask yourself ‘how did this happen?’ the answer is you were conned – you were manipulated – and if it wasn’t you, there would have been someone else.

The most important thing to remember, is that although you might hurt, what you have learned? And this learning, this experience will help you in the future. The truth shall always set you free!!

7 thoughts on “How the sociopath wins your trust, to lure you in!”

Follow Dating a Sociopath on WordPress.com
Join 6,856 other subscribers