Reason to be happy – The relationship is OVER!!! 🙂

Silence can be painful at first. Especially if you have been in a relationship with a disordered person. They are dramatic, selfish, and totally self focused. Every day there is constant drama.

When the sociopath leaves, especially if there is sudden discard, you can feel that sense of silence. This can be painful.

What I want you to remember, is that there is peace in silence.

The pain that you feel is the hurt, leaving your body…. in peace and silence you can heal. Do not be afraid of silence, or let thoughts overwhelm you…. try to keep busy. 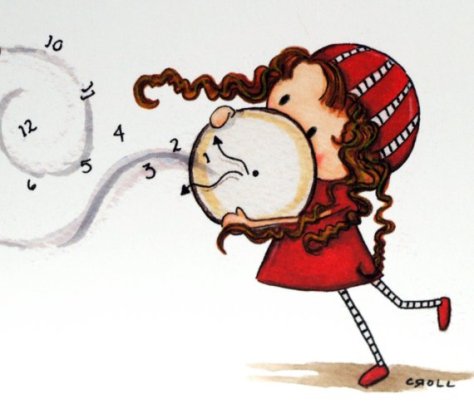 Now you have time, so much time, it might feel difficult, and lead you to thoughts of your ex. A good idea is to fill this time, with positive loving things for you. Even if your world has been smashed to the ground.

What is important is that you fill your time with things that make you smile. NOT with thoughts of the sociopath (apart from reading to understand) it is important that you move forward – not backwards.

The most important thing about time – is to stay with the present. Right now. As right now is all that you have control over. 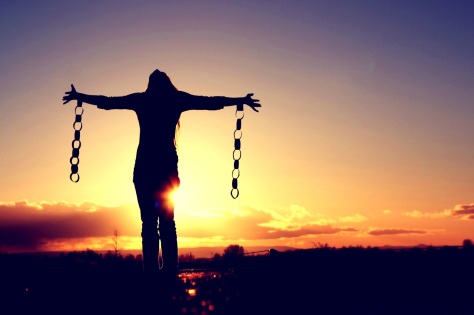 Yes, whilst you might be feeling that ‘space’ in your life.If you were cruelly discarded, you might have thoughts that overwhelm you.

The truth is… you have been let out of your cage. The chains are broken. You are FREE!!!

Live for LOVE not in FEAR 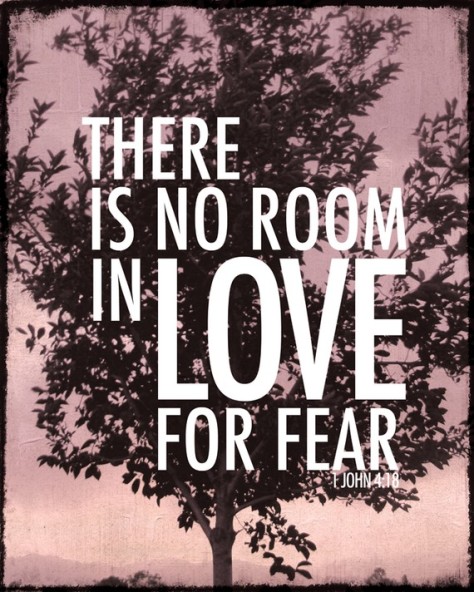 The sociopath is very good exploiting your weaknesses, and your emotions to control you. This works by the sociopath focusing on your fears. You have been living your life in fear.

At first when the relationship ends, you still have fear

Living in love is

Fear is paralysing. Freedom is liberating.

You are so much better without the sociopath in your life. Freedom is just a feeling…. but it is an amazing feeling when you embrace it.

Change can be scary. But it is needed. If someone is not treating you right, or valuing you, that person needs to leave your life, to allow new people into your live who will love and value you.

Peace and silence – time – Freedom – changing our thinking from fear to love…. these can all be scary things when you have been in an abusive relationship. You have been dominated and controlled. You are NOT alone, I for one am right there with you.

You can do this, you can rebuild. You can build a new life. You can have a brighter future than what you have experienced in the past.

You can never change the sociopath  – but you CAN change YOU!! 🙂

26 thoughts on “After the sociopath celebrate what you have gained Peace, time, freedom, and love!!”