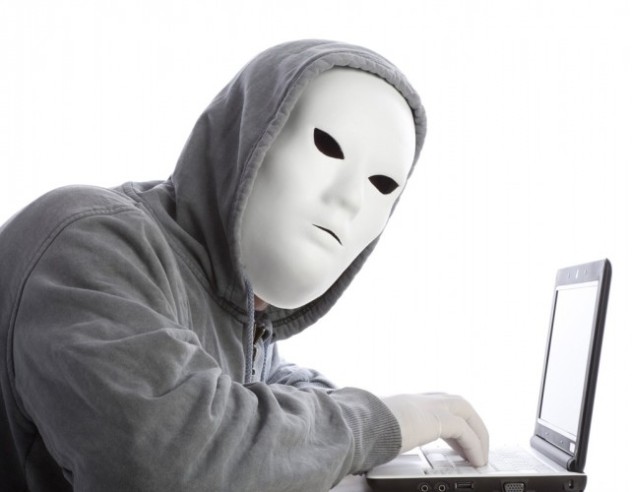 1. In the Assessment stage, when scouting for a new victim. Social networking is very useful. It is a quick handy way that the sociopath can learn all about you. Who you talk to, who is important to you. Other people in your life, your support network. Your likes and dislikes. What are your vanities? How vain are you? (in terms of photos). How many friends do you have? How popular are you? What things make you angry?

The sociopath can scan back years, until the beginning of your use of a particular social networking. They will look at photos, read comments.

By using social networking in the initial stages, the sociopath can quickly find out so much  about you, so that they can quickly become the person that you want.

2. During the relationship Whilst in the relationship with the sociopath, they will use social networking, to manipulate and control you, and to create a false image to others. Just as many sociopaths have more than one phone. They also can have more than one facebook account (my last ex had 12). Sociopaths are expert at understanding how facebook works, and using privacy controls, to create an image. They can block you from certain parts of their Facebook, so that you only see things that they want you to see. An example of this, is when the sociopath openly pours out declarations of love, both on your Facebook wall (ownership), and also on their own Facebook wall. As with most things with the sociopath there is always something a bit odd.

You might wonder, why is nobody on their friends list commenting, or liking, or the only ones who are, are random people? This is because they can set up blocks, so that other people although on their friends list, cannot see what they are posting on their status or are blocked from seeing photos. Likely you will be blocked from certain aspects of the sociopaths page too. This is the ultimate control.

3. Just as the sociopath is the master illusionist and trickster, there is no better tool to help them to do this, than social networking. The sociopath can hide behind the mask of social networking, and be whoever they want the person they are manipulating to be. Sociopaths can, being paranoid that YOU are doing the same thing as them, can hack into your email, facebook and other social networking, to find out personal information about you. What are your conversations? What are your emails? They always assume that you are guilty of what they are doing themselves. Additionally if they find any information, they can use this to control you further. This will always come in handy for later ruining.

4. When the relationship comes to an end, the sociopath will use social networking (and this is particularly common for female sociopaths) to make you jealous, to show you that they are having an amazing life, and that you meant nothing. If they can, they will post photos of them having a ‘great’ time. Even if they aren’t. Remember that all sociopaths are narcissists, image is everything. Female sociopaths will post photos of them looking amazing, on nights out, photos with new victims. Showing just how happy they are, without you (cos it was all your fault right).

If still in the relationship

Go careful what you put on social media. Even if the sociopath says nothing – you can be sure that they are manipulating you using social media. They are monitoring your every move to control you. Likely, their own facebook is contrived to give a certain image. DO NOT believe all that you see. Sociopaths know the privacy controls of Facebook inside out. Just as they can manipulate you, they can use social media to create a false persona to create the ‘evidence’ of the mask of illusion (you remember how he/she would say…. well call this person) – its like that. Simply a tool to create a mask of illusion.

Don’t play the game. Remember all is never as it seems with the sociopath. It is recommended to get out of the relationship and establish No contact.

If the relationship has ended

Remember that the sociopath deliberately creates dependence and addiction to him/her. It is important in recovery to take it one day at a time. To realise that you need to wean yourself off of this unhealthy addiction. To focus on you, and your life.

Get out in the real world. Remember that even if you have removed the sociopath, they can hack you, so changing passwords is very important.

The sociopath can only use social networking to manipulate, control and hurt you, if you allow this. Stop looking, stop interacting, and stop playing the game.

57 thoughts on “Sociopaths and the use of social networking”