The most important thing to a sociopath is control. The need to control. Without control they are nothing. When you meet a sociopath, once he has assessed you, if he decides, that you have what he wants. You will then experience love bombing.

What is love bombing? 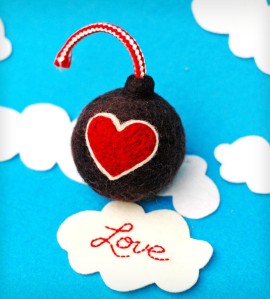 Love bombing is so called because of the constant bombardment of communication from the sociopath. This can take many forms. Excessive texting, constant comments on your social network page, emails, telephone calls, or just literally bombarding you verbally in face to face communication. He might overwhelm you with gifts and will constantly flatter you. It feels overwhelming, you are swept off your feet.

At first you will not perceive this as bombardment. You will initially be flattered that he is paying so much attention to you. He will leave you small love notes, send you sweet texts, it is like something from a movie. That’s because it is like that, its more fiction than reality.

Already he has assessed you, and he is now mirroring you, so he is reflecting back to you exactly what you want to hear. But he wants control over you. He wouldn’t have your full attention or control, if you were busy doing other things.

This is an important manipulation tool for a sociopath, love bombing does the following things. 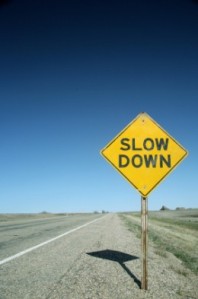 Love bombing is effective, as it moves the relationship forward very quickly. You might spend 10 hours talking on a telephone conversation. Or might receive constant text messages during the day. Numerous emails, or Facebook contact.

This is mind control. The message that you receive is:

It blinds you to reality

His motive, is always control. By love bombing you, he effectively, in a very short space of time, has control over you. Ownership. He isolates you from other people. You can, within a very short space of time, feel that you have been with someone for 3 years, or have that feeling that you have known this person all of your life. This gives you the false impression that this man is your soul mate. Someone special, that you do not want to let go of. It feels good.

Having all this attention, will feel good. In your mind, you reason that this is the right person. This is special. This is my soul mate.  We rarely want to let go of that ‘feel good’ feeling. And not forgetting that a sociopath will often target someone who has needs, perhaps they are lonely. And he walks in and fulfills this part more than well.

Within a short period of time, he will be staying at your place regularly. Your friends and family might raise an eyebrow at how quickly this has progressed. But you reassure them, thinking, ‘they do not know how this feels, it feels so absolutely RIGHT’.

It won’t be long and he will have moved in with you. Perhaps he was about to lose his place, or the person he was living with is difficult, and he isn’t happy. He is staying at yours so often, you think why not? You love his company…. he has became all the company you keep. And now, he has you exactly where he wants you. He has moved into your house. Now he has what he really wants, control.

12 thoughts on “Sociopaths and love bombing”